I’ve got a pretty clean and simple card to share with you today. Some coloring, blue cardstock, a die set and some snowdrift sprinkles were all I used on this one. 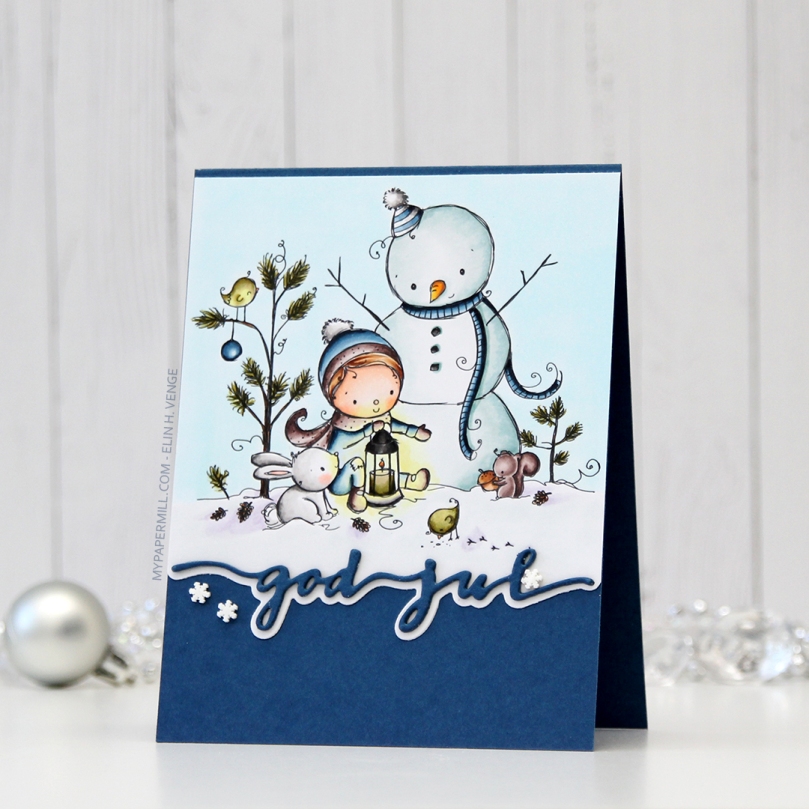 I started by printing my little snowman scene from Rachelle Anne Miller onto X-Press It blending card, before coloring with Copics. I then used the shadow die from a die set from Papirdesign to partially die cut the shadow at the bottom of my scene. I trimmed off about 1/16″ on either side and glued it straight onto a card base made from Enchanted Evening cardstock from Papertrey Ink that I’d trimmed down to 4 1/8″ wide. 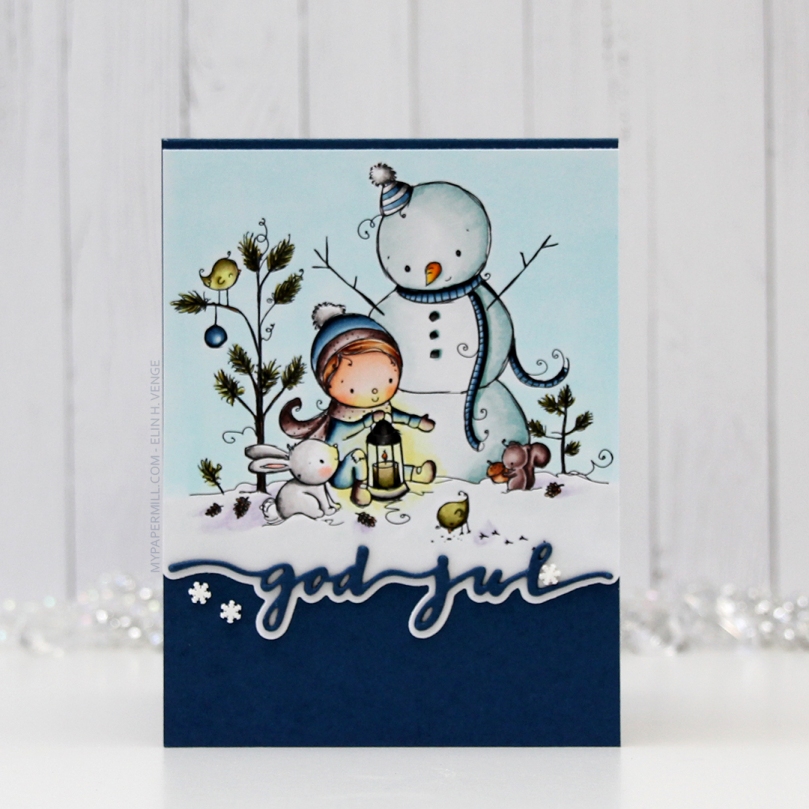 I die cut god jul (Merry Christmas in Norwegian) three times from the same color cardstock and stacked them for dimension, before adding the final touch of a few snowdrift sprinkles from Little Things from Lucy’s Cards. 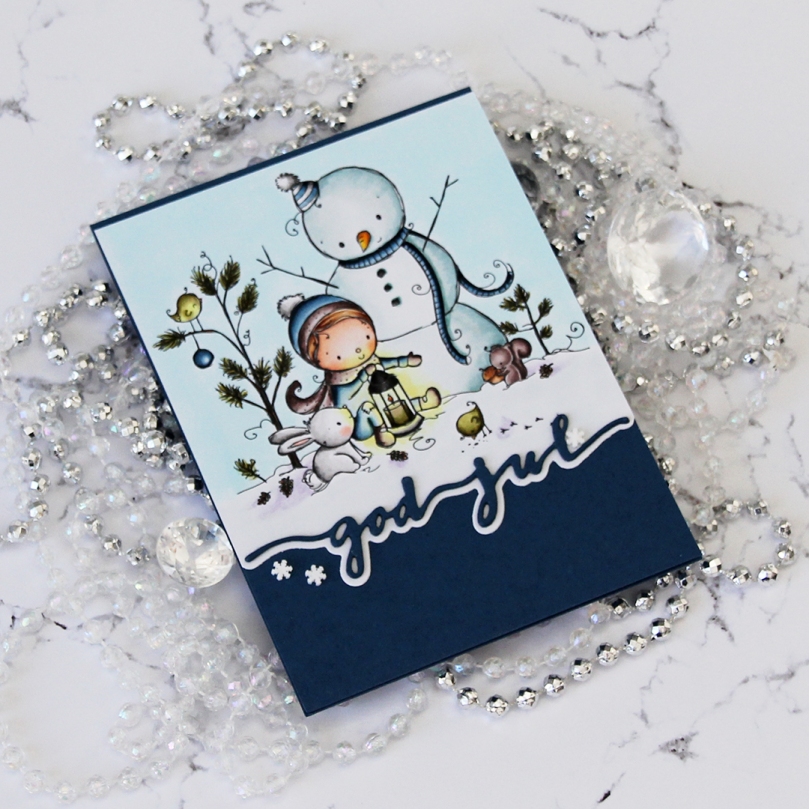 I used quite a few colors to color in this image. This was my first try at creating a glow in an image, and as far as first attempts go, I’m pretty happy with how it turned out.

Sharing a super simple card today featuring August from @mosdigitalpencil1. @livefall sent me a couple of suggestions for the card design, and I chose one of her cards as my jumping off point for this one. It's pretty much the exact same design as hers, and a little bit different for me, but still sort of me, in a way. And purple! Again! I like purple, it's just really tricky to photograph well, but the summer light certainly helps. ⁠
Sharing a yellow, very summery card today, featuring some cute images from @purpleoniondesigns. I love this little bunny. And by little, I mean *little*, those stripes on her shirt and the pads on the bottom of her paws are super tiny, you definitely want a steady hand when coloring these areas. ⁠
Aren't these mice cute? They're from the "A Mice Day" digi stamp set from @streamside_studios. I colored them very simply with my Copics, and I may have half a plan for a card using them. We'll se how we go. I only used 10 Copics for these! ⁠
I love the simple, playful style of Julian Charlton's Elliot and Marcel, illustrated for @purpleoniondesigns. I mean, a tiny umbrella and lots of confetti along with the elephant and monkey - what's not to love? ⁠
This sloth from @mosdigitalpencil1 cracked me up as soon as I saw it. I'm good at remembering birthdays, but not so good at sending those birthday cards. I really need to improve on those skills, and sometimes feel like this sloth, late to the party and everything. ⁠
Sharing a 50th birthday card on my blog today, featuring this Teeing Off image from @lotvstamps, from the release that went live a few weeks ago. ⁠
I love lily of the valley, it's one of the prettiest flowers I know. Right now, they're at their peak around here, and I soon as I saw this Lily Fairy image from @mosdigitalpencil1, I just knew I had to have it. The leaves on a lily of the valley are much darker than the combo I chose, but I didn't want to bother with realism with the fairy sitting inside and all. I chose to color her dress pink for a pop of color. Did you know that pink lily of the valley exists? It does. It doesn't grow naturally, but you can buy seeds and plant it. ⁠
Brand new week, and a brand new card, featuring a brand new image. Well, almost brand new. This is Make a Wish, which is from the most recent release from @rachelleannemillerart. I love the mini slimline format, and this image was perfect for it. ⁠
Sharing this slimline card over on my blog today. ⁠ 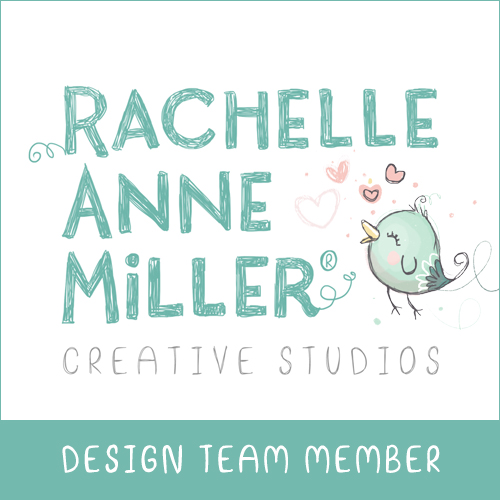 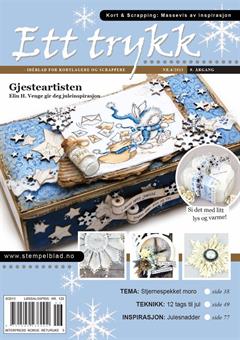